Dilip Sarkar is a professional historian and the author of more than 50 books. Made an MBE for ‘services to aviation history’ in 2003 and elected to the Fellowship of the Royal Historical Society in 2006, he enjoyed a privileged relationship with many of The Few and other survivors, and has specialised in recording first-hand accounts and researching the stories of casualties with the full cooperation of families concerned.

Consistently, he has discovered and unlocked previously unshared material, from substantial unpublished memoirs to personal letters, diaries and photographs – which is what Battle of Britain: The People’s Project is all about.

As each volume is published, there will also be an exhibition at The Wing, the Battle of Britain Memorial Trust’s Visitor Centre at Capel-le-Ferne. 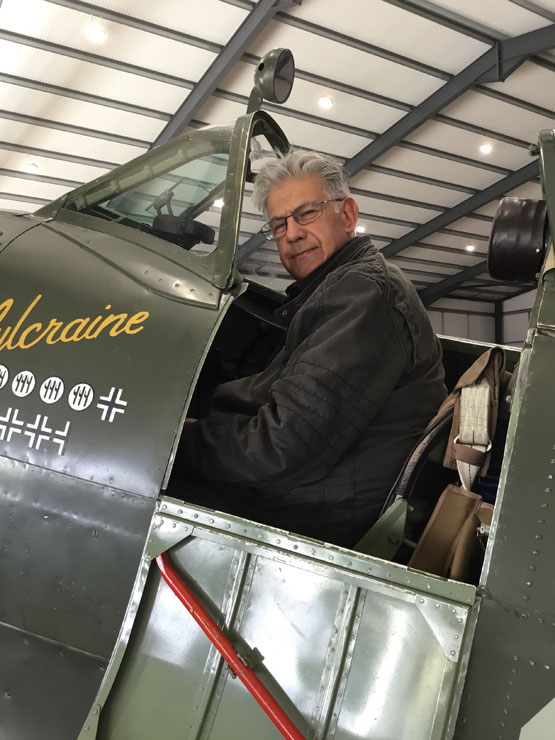 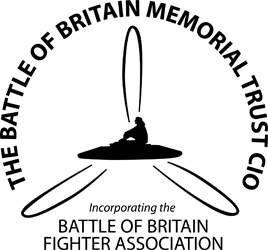 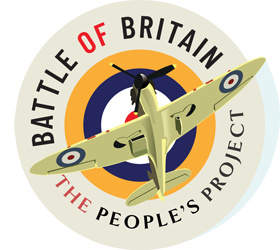 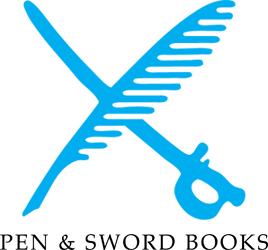 Letters from the Few

Forgotten Heroes of the Battle of Britain

I Had a Row With a German

Spitfire Ace of Aces: The Album

Battle of Britain The Movie